ASTM D2000 is an industry specification that provides buyers and suppliers with a standard way to describe rubber. Published by ASTM International and designed for automotive applications, this classification system is used by many other industries because it’s clear, concise, and highly descriptive.

As you’ll learn in this article, ASTM D2000 provides buyers with a “common language” for communicating with rubber fabricators. That’s important because it’s not enough to ask for black rubber or even a certain material or durometer. ASTM D2000 provides a way to describe or call-out rubber materials based on physical properties in a standardized way.  (There are other ASTM standard for rubber as well, but that’s for another lesson.)

Lets’ begin a lesson in the language of rubber and learn how to speak ASTM D 2000.

ASTM D 2000 uses letters and numbers to describe or “call out” the properties of vulcanized rubber. Type and Class are the most important call outs to consider.  In the language of rubber, think of Types and Classes as nouns and verbs – the building blocks of sentences. There are also other callouts that, like adjectives and verbs, help with descriptions.

Here’s a complete “sentence” in ASTM D2000. We’ll use it as an example throughout.

Yes, this dialect in the language of rubber looks complicated. But let’s crack the code one step at a time by examining its components:

The M after the -3 indicates that all units of measure are metric. So, when you’re reading about temperatures, think Centigrade instead of Fahrenheit. If the M is missing, then English units are used.

In our example, the 2 after the -3 is the grade of the rubber. Typically, grade numbers are only given when the basic requirement (Grade 1) doesn’t sufficiently describe the material’s properties.

Type describes a rubber’s temperature resistance – and is so important in our sample ASTM D 2000 “sentence” that Type is like a noun! Look for the type (B) after the grade (2).

With types, a rubber material must meet the following requirements after 70 hours of heat aging at a specified temperature.

So, what are these specified temperatures? That’s what the table below explains.

ASTM D 2000 assigns a letter to each test temperature. Again, our example uses Type B.

Class describes a rubber’s resistance to swelling in oil after 70 hours at the temperatures listed in Table 1, but only up to 150° C. In case you’re wondering, that’s the maximum temperature stability of the test oil (IRM No. 903) used in ASTM D 2000.

In the language of rubber, class is so important that it’s like a verb. By putting a noun (type) and verb (class) together, we form a basic sentence in ASTM D 2000. As with most English sentences, too, our verb (G) follows the noun (B).

As we’ve learned, the language of rubber contains the equivalent of nouns, verbs, adjectives, adverbs, and other parts of speech. There are suffixes, too – literally. These combinations of letters and numbers can be quite long, depending on your requirements. As you can see, our example is half suffix!

ASTM D 2000 assigns a letter to each suffix elements.

Language can be colorful, of course, and the language of rubber is no exception. Remember, however, to always assume that the color of rubber is black except for FC, FE, FK, and GE. If you need a different color rubber material, then consider that a color change may also change the material’s physical properties. When in doubt, check with your supplier

Understanding all of the suffix numbers in ASTM D 2000 is a tall order and means purchasing the specification. If you do buy the entire standard from ASTM International, then refer to Tables 4 and 5 for details. Remember, too, that there are restrictions on how much of ASTM D 2000 you can share.

Get Answers About ASTM D2000

Elasto Proxy hopes you’ve enjoyed this lesson in the language of rubber and now understand how to read ASTM D 2000 specifications. We can also explain how to learn about other ASTM standards for rubber gaskets. If you have questions, need clarifications, or would like to discuss your application, please contact Elasto Proxy.  e 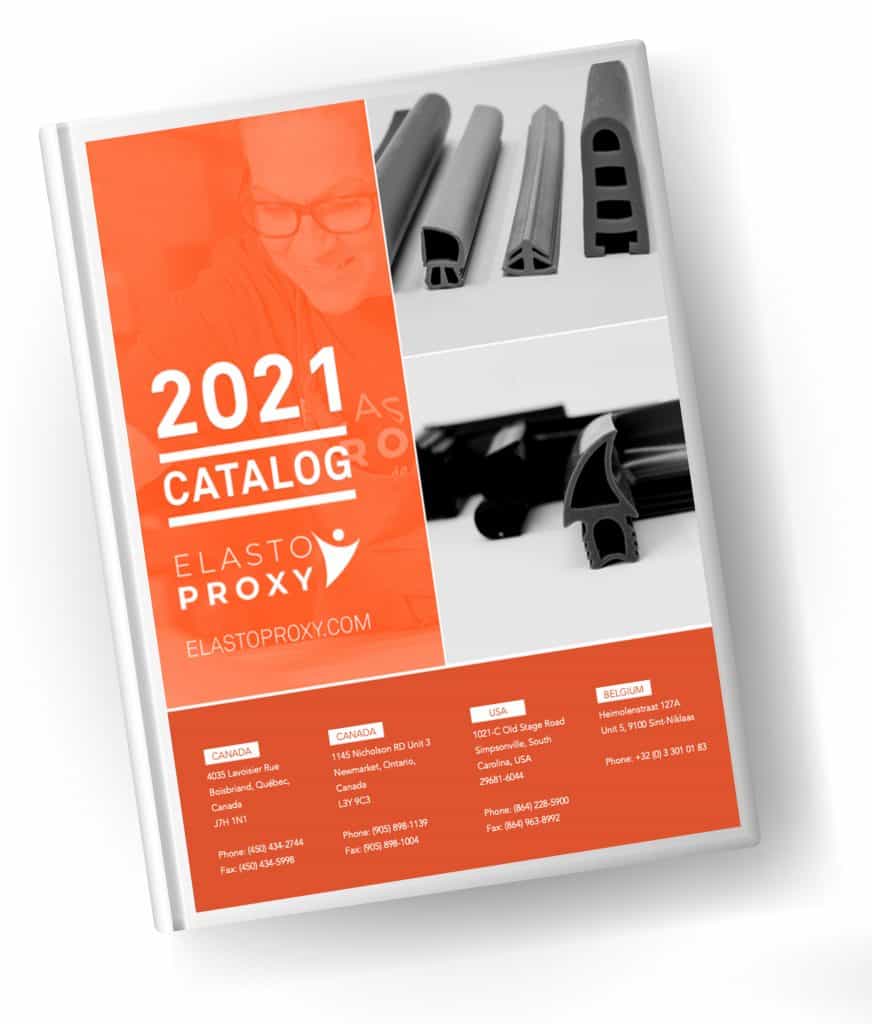 Physical Properties of Rubber: What Engineers Need to Know

What’s the Right Rubber Tubing for Your Application? 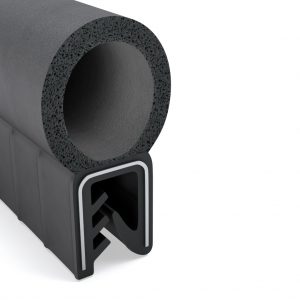